The Archiginnasio is one of the most important palaces in the historic city of Bologna!

Commonly referred to as a palace, the Archiginnasio was commissioned by Cardinal Borromeo and was built between 1562-1563. It was used as the University until the beginning of the 1800s.

Located right in the historic heart of  Bologna, the Archiginnasio has been home to the incredible Municipal Library – the main library of Bologna – since 1838.

It is also known for the location of the Teatro Anatomico – the oldest Anatomical Theatre in Europe where students once learned human anatomy and dissections.

The history of Bologna’s Archiginnasio is told by more than 7,000 coats of arms of former students and professors which line the staircases and hallways of the buidling. In fact, it holds the largest collection of coats of arms in the entire world!

It houses the legacy of thousands of students who studied within these walls.

The main draw to the Archiginnasio is the Teatro Anatomico, or Anatomical Theatre – a spectacular 16th century hall where students learned anatomy and dissection.

The palace served as a university until 1803, and served shortly as a primary school before becoming the Municipal Library, or “Biblioteca Comunale dell’Archiginnasio.”

Bologna was bombed heavily during World War II, and the palace was almost completely destroyed. It was thankfully restored, and much of the original pieces (especially in the Anatomical Theatre) was recovered and reused.

Stabat Mater Hall at the Archiginnasio

Two large staircases lead upstairs at the Archiginnasio, which holds two classrooms and two lecture halls – one of which is the Stabat Mater Hall, or “Legisti.”

This was by far one of the best hidden gems in Bologna. I had no idea this was at the Archiginnasio, as I only really knew about the Anatomical Theatre.

This stunning reading room absolutely mustn’t be missed during your visit. It was only known as a magna classroom and it’s beautifully decorated from floor to ceiling with elegant frescoes.

The room is lined with all sorts of books, categorized by subjects such as military, mineralogy, paleontology, anatomy, etc.

In one corner of the room there is a gated door. Be sure to peer through it for a stunning view of the Municipal Library.

While it isn’t open to tourists, your view down the room will make it appear as though it goes on for ages. What I would give to be able to crack open one of those old books!

How much does it cost to visit the Archiginnasio?

Entry to the incredible Archiginnasio is free! You can wander the halls, take photos, and soak in the history without spending any money.

What you should really do while you’re visiting is purchase a 3 euro ticket for the Anatomical Theatre.

This entry ticket also grants you access to the stunning Stabat Mater Hall, so don’t miss the opportunity to check that out, too!

This ticket cost less than a scoop of gelato, and believe me, it’s well worth it.

Related: The Best 10+ Things to do in Bologna

Where is the Archiginnasio?

Bologna’s Archiginnasio is located 2 minutes by foot from the Church of San Petronio.

Follow the portico to the left of the church if you’re looking at it from straight on. The entrance isn’t very obvious, but you’ll likely see people flowing in and out of the door. 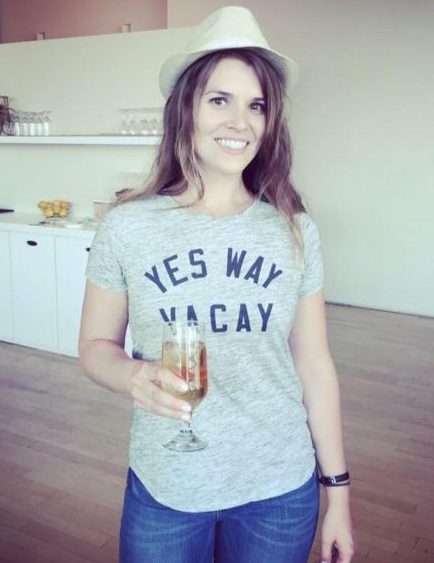